The blue tits in last years box (the BirdBox2014 design) have continued to build and develop their nest.


Its team work, with the female doing apparently all materials procurement and building, while the male keeps guard and throws his little body at other blue & great tits that dare come too close.


And we may even have our first egg, if my interpretation of the event logs is correct.


Nest building has been progressing for the last 10 days. One morning I noticed the female fly back and forth to a climbing plant near the 2015 bird box and rip off strips of thin loose bark. I now know that this is the stuff that I described in an earlier post as dried grass. 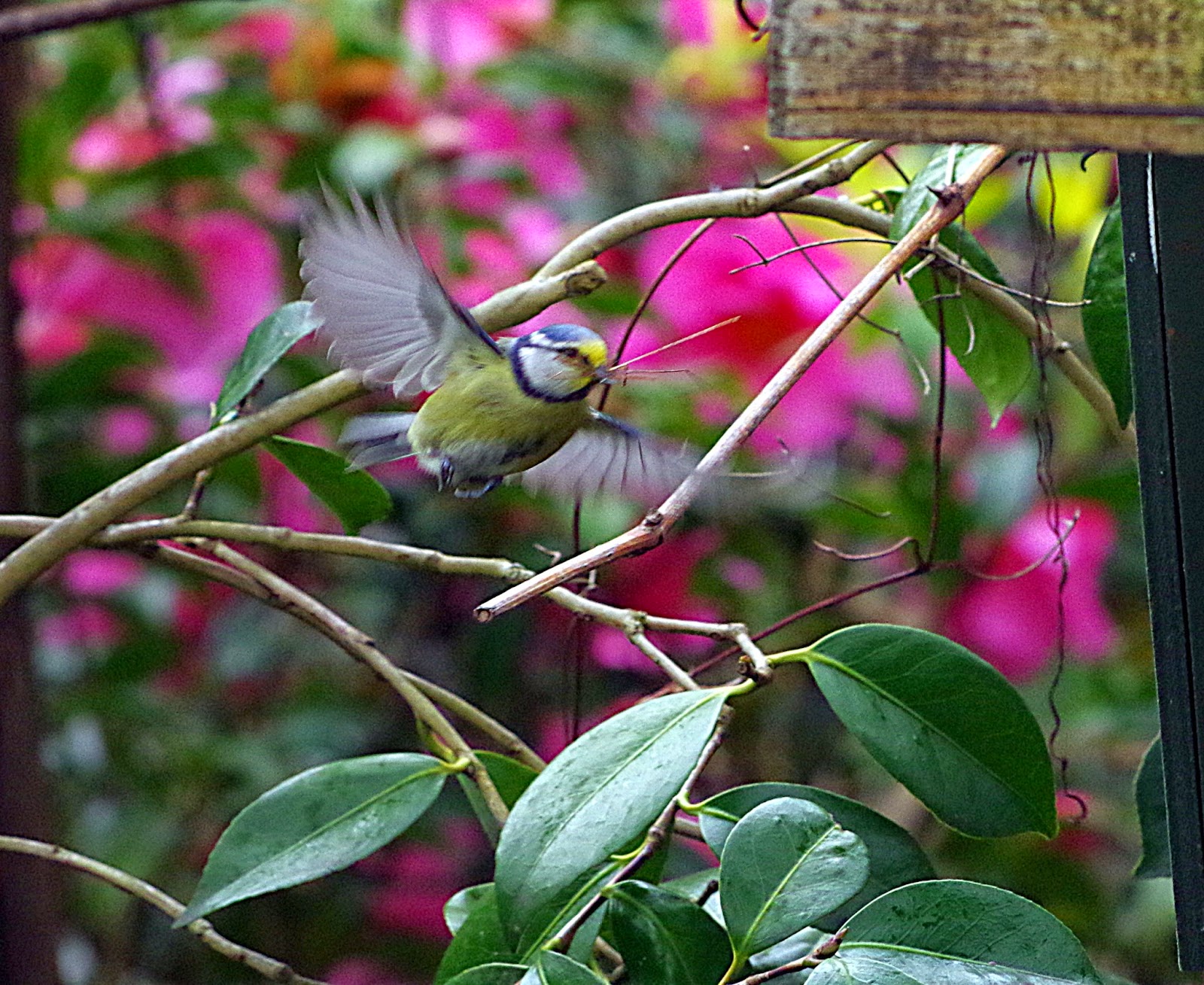 After a day or two of bringing material to the nest, the female appeared to start removing it. Or at least she selected clumps of moss and strips of thin, delicate bark that no longer complied with her tight specifications. 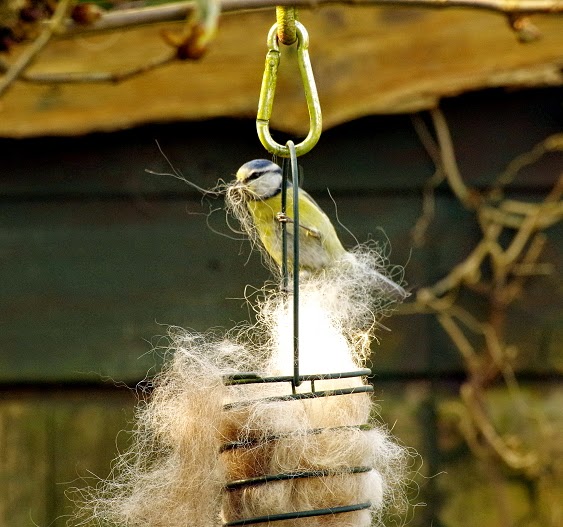 They have also been collecting dog hair from our hanging stock, and more recently, small feathers.

Has she started laying?


Well, I haven't seen any eggs, and it is pretty dark in the box in the early mornings, especially as the window is still covered. But I took a look at the event logs this morning and noticed something which may be significant.

This extract shows that the box was last triggered on the 9th (Thursday) at about 10:45pm.

As the system over-run was set to 30minutes, the box shut down for the last time at 11:15pm.

The box could have been triggered by an insect, maybe a moth. But the box was triggered again in the morning at around 6:40am. This is about 30 minutes earlier than previous mornings. So I think there is a good chance that she spent her first night in the nest on Thursday, and laid her first egg this morning.

OK, time for a Gantt Chart


So, just like last year with the great tits, I've created a chart which I'll use to track the blue tits progress, starting with a predicted plan.

They are running about 10 days behind last years great tits.