As Linux upgrades go, this one was pretty painless.

Since fully switching to Linux early in 2008 I've been through some good releases and some not so good.


Sometimes it is down to your hardware, and how good or bad support is for your particular wireless module or graphics card...
...and sometimes whole chunks are replaced with a different system, which affects how the system boots or what the desktop looks like.

Lubuntu is a Light-Weight


Lubuntu is the lightweight brother in the Ubuntu family. It uses the Lightweight X11 Desktop Environment (LXDE) which has gained popularity on several other Linux distributions during recent times. 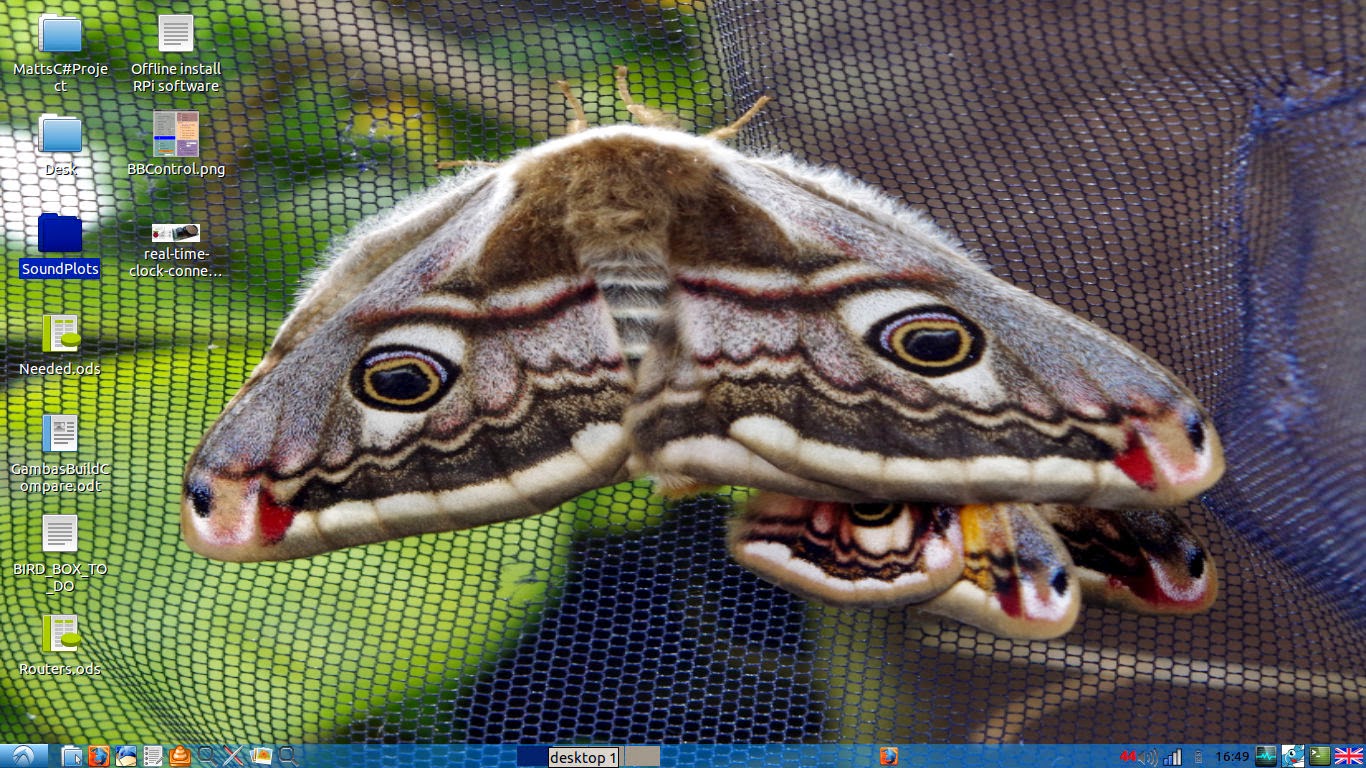 I specifically like it because its light, uncluttered, and pretty responsive on my ASUS X401A laptop.


After upgrading Lady B's laptop (no, I won't risk mine first!) there was little to show from the desktop that much had changed (which is good).


We have 2 wifi networks running at the moment, and its pot luck which one we auto-attach to when we boot our laptops. So we very quickly noticed that the wifi icon/applet had disappeared from the desktop panel. This icon shows a simple 4 column bar-chart, giving a rough indication of signal strength. And once clicked, gives a list of local wifi access points.

To fix this little bug, it was just a case of opening menu:-

...and adding nm-applet to the "Manual Autostarted Applications" list.

A quick re-boot and it was business as usual.

Keyboard! It's just not British!


Despite specifying my nationality, religion, present location and sexual orientation during the install process, I still ended up with a Yankie keyboard, which I didn't notice for a few days, on account of only using the clever keys (£, #, @ and ") at the weekends.

I'd already deleted the Star-Spangled Banner from my desktop panel on the assumption that all was fine & dandy. So the first thing I had to do was get it back, before I could replace it with the Union Jack.


Now it should be safe to right-click on the panel, select Panel Settings > Panel Applets and remove the Keyboard Layout Handler (unless you want to keep flying the flag).


Lubuntu uses the light-weight file manager pcManFM. This little application may sound like a radio station, but it works very well, and had a very useful feature up until this latest release. Wherever you were in the file system, you could select the option to open the current folder as Root (this concept will be completely lost on Windows users).

Most of the time in Linux you run with privileges/permissions associated with a standard user account, whereas the root account allows you to do just about anything. In order to make changes to system files, I make heavy use of this feature.

But I guess pcmanFM wants to move into the mainstream, and so they have removed this feature as it is considered a risk for regular users.

I've even seen this useful option described as "...a very dangerous feature!"

Honestly! I think a risk assessment might determine that a user could damage their system by deleting the wrong files, or by launching an application and selecting the wrong option, but this could happen anyway by a user launching the file manager from a terminal using the simple command:-

There seem to be lots of talking-heads on the internet that regurgitate what they hear without thinking these things through.

Although we have lost this feature, we can create our own using a .desktop file like this one:-

Now reboot the system and open file manager. Select a folder in the right pane, then right-click and the pop-up menu should show a new menu item: Open Selected Folder as Root

You can navigate anywhere in this new window as root, which means you can change file/folder permissions, and any system config/text file you open can be edited...
...Oh, the power of it!

Hey! My Laptop is Cooking!


A few days after I wrote this post I noticed my laptop was getting very hot. Not all of the time, but just occasionally the temperature would suddenly shoot up from 30/40'C to over 70'C.

Now this is not supposed to happen on my ASUS. It has a sticker on the front which declares it to be "IceCool".

Running the GUI Task Manager didn't seem to reveal any processes loading the cpu. But I eventually realised that this short-term overheating only seemed to occur when I ran the text editor gEdit. I also noticed that the mouse pointer would sometimes disappear in gEdit, only to flicker faintly as I tried to move the mouse across the gEdit window.

Finally, running the "top" command in terminal so I could see it in the background as I used gEdit, it was clear that 2 processes were responsible for pushing the cpu to 100%: ibus-daemon and ibus-x11.

So anyway, I'm not the only victim of this bug, and now that it has been confirmed we can probably expect a solution during the next few weeks: see bug report


A few more weeks go by and I notice that this over-heating, blinking mouse problem also affects some of my programs written in Gambas.

Basically, if I use the Gambas GTK component (gb.gtk), any textboxes in a Gambas app appear to be read only and the cpu% climbs rapidly when I give the textbox focus.

The work-around for the textbox problem in Gambas apps is to de-select the gb.gtk (or gb.gui) and select the Gambas gb.qt4 component. 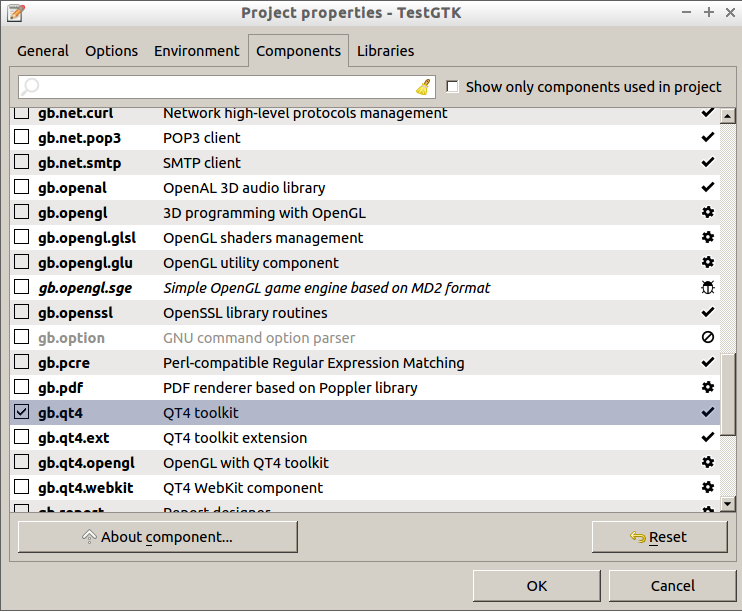 And finally, I'm currently testing a work-around for both the heating/cpu% problem and the Gambas gb.gtk textbox problem, suggested by August Karlstrom:-